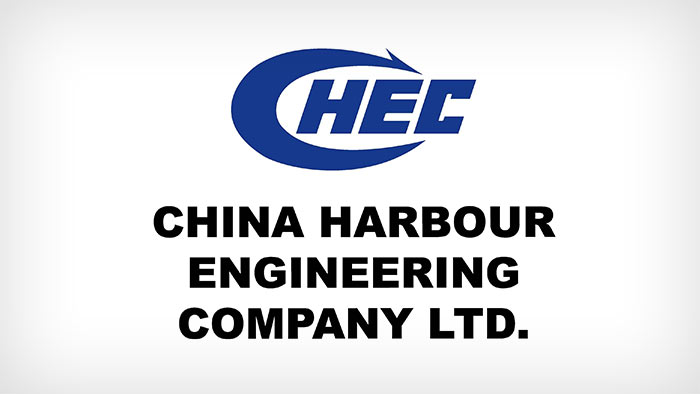 The Cabinet of Ministers has granted approval to award the construction of the expressway on pillars that connect the Athurugiriya Interchange and the New Kelani Bridge to the China Harbor Engineering Cooperation.

On April 08, 2020, the Cabinet approved a proposal to implement the aforementioned construction project on a Build-Operate-Transfer (BOT) basis.

Accordingly, bids that contained technical and financial proposals were called from relevant investors for the project.

Subsequently, the Cabinet approved a proposal by the Minister of Highways to award the implementation of the said project to the China Harbor Engineering Cooperation.

The contract is awarded as per the recommendation of the Negotiation Committee appointed by the Cabinet.