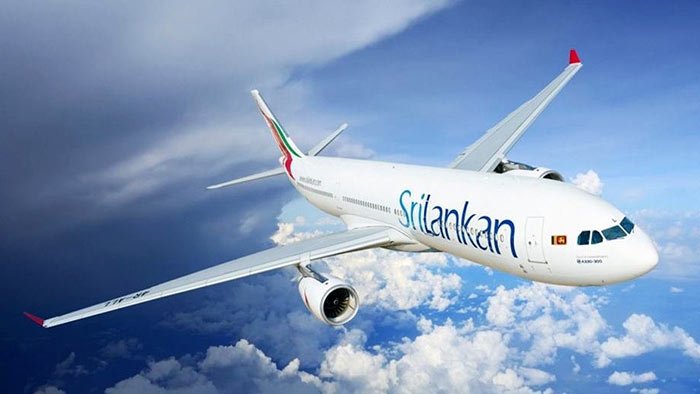 The Committee also recommended to the Secretary to the Ministry of Tourism to study the current situation and submit a report at Ministerial level within a month.

The Committee further recommended that an expert committee be appointed to conduct a comprehensive study and submit a report as early as possible.

It was revealed at the COPE meeting that the loss of SriLankan Airlines Ltd. as of 31 March 2021 from the day it was taken over by the Government was Rs. 372,015 million.

The total loss of the company following taxes in the year 2020/21 was Rs. 45,674 million and the operating loss has also increased, COPE Chairman Herath said.

The Committee observed that the adverse capital conditions of the company had reached a critical level by 31 March 2021 and was therefore facing a problematic situation regarding its operations without the assistance of the Treasury.

The Committee observed that the Cabinet had approved for an additional investment of $ 500 million by 2020, of which $ 240 million had already been released to the company. The Committee also paid special attention to the manner in which the money was used.

The Chairman also pointed out the need to maintain this service as a national airline.

The Committee also revealed that SriLankan Airlines’ daily loss was Rs. 84 million and that a systematic plan was needed to make the company profitable.