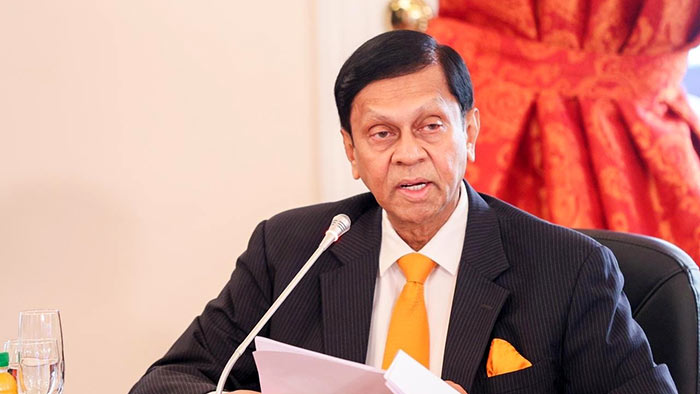 Ajith Nivard Cabraal was also issued summons to appear in Court on the 18th of April.

The order was issued by Colombo Additional Magistrate Harshana Kekunuwela upon considering an application filed by former Governor of the Southern Province Keerthi Thennakoon.

Thennakoon in his petition claims that the Former Governor is attempting to leave the country and is involved in many incidents of financial fraud.