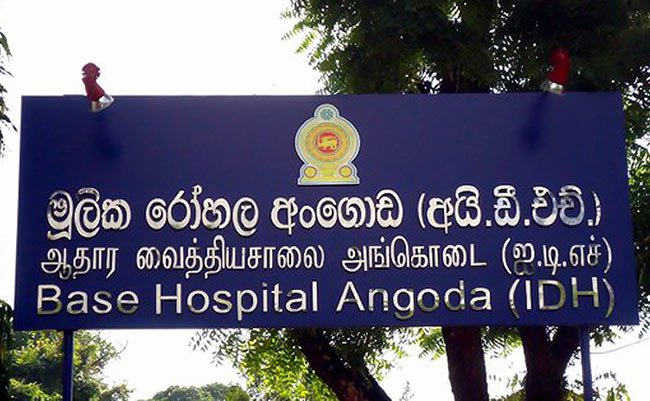 He said the patient who was a drug addict with a limp on left leg had transferred to the IDH from the Kandakadu Rehabilitation Centre.

UPDATE: The drug addict who escaped from IDH this morning apprehended by the Army a short while ago – Army Commander.