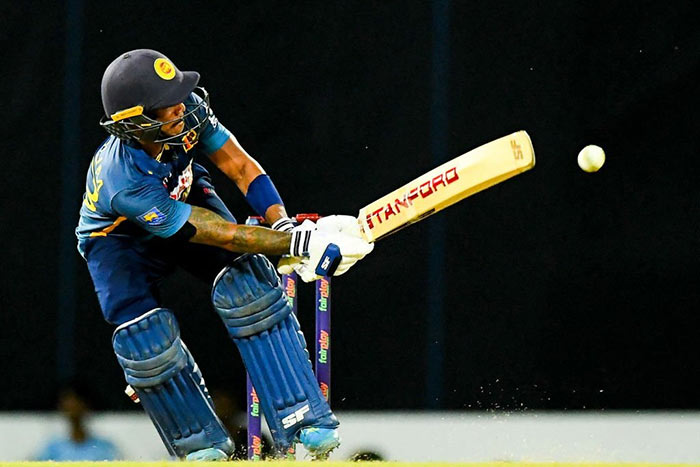 Nissanka scored 137 off 147 deliveries, finishing with 11 boundaries and two sixes.

He was eventually dismissed by Jhye Richardson.

Kusal Mendis was also set for a ton, but he had to retire hurt on 87. The two had put on a brilliant partnership of 170 runs from 181 deliveries after Glenn Maxwell got the wicket of Niroshan Dickwella for 25.

The 69-run stand for the third wicket between Aaron Finch and Marnus Labuschagne came to an end in the 25th over as Labuschagne was sent back to the pavilion by Vandersay.

Earlier,Aaron Finch had brought up his fifty in the 21st over of the innings as Australia revived their innings with a solid third-wicket stand between Finch and Marnus Labuschagne.

Earlier,David Warner had to go walk back to the hut early as Dushmantha Chameera dismissed him in the third over of the innings.

Warner scored just 9. Soon after, Mitchell Marsh also walked back after scoring just 10 and Australia lost a couple of wickets with score less than 50. 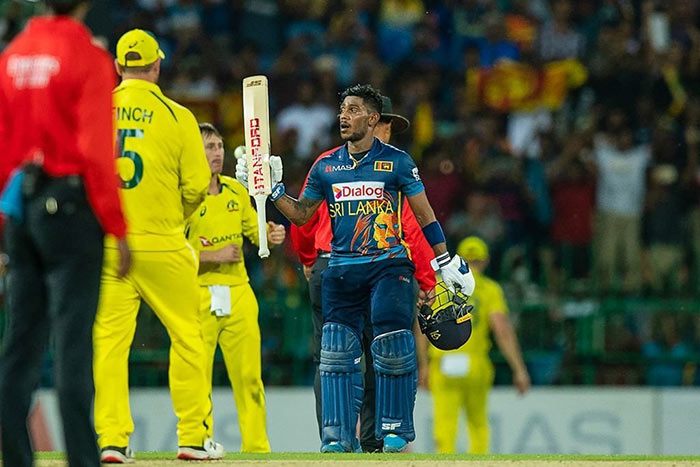