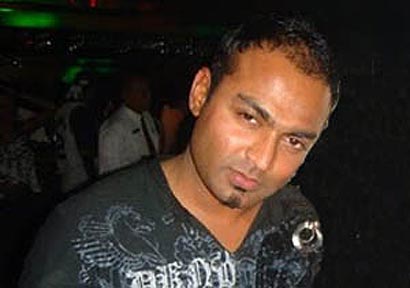 Danuna Thilakaratne, son-in-law of former Army Chief Sarath Fonseka, has been released on bail after he surrendered to the Colombo High Court over the Hicorp fraud case.

Danuna Thilakaratna who appeared in court through his lawyers was released on a cash bail of 400,000 and two sureties.