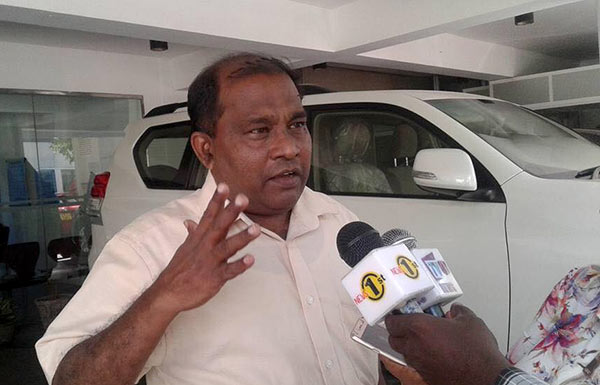 The Ceylon Teachers Services Union has raised objections to the decision by the government to reopen schools across the island excluding schools in the Western Province and in isolated areas.

He pointed out that despite an announcement that schools will reopen, the system due to be enforced has not been made clear by the government.

Stalin charged that during the first wave of COVID-19, the government promised to disinfect schools, provide facilities to wash hands and other amenities, and claimed that many schools did not receive these provisions upon reopening for the second school term.

He noted that the spread of the coronavirus this time around is much serious, adding that the government must certify the safety of students.

He claimed that teachers, students, their modes of transportation and other aspects must be detailed thoroughly prior to reaching such a decision.