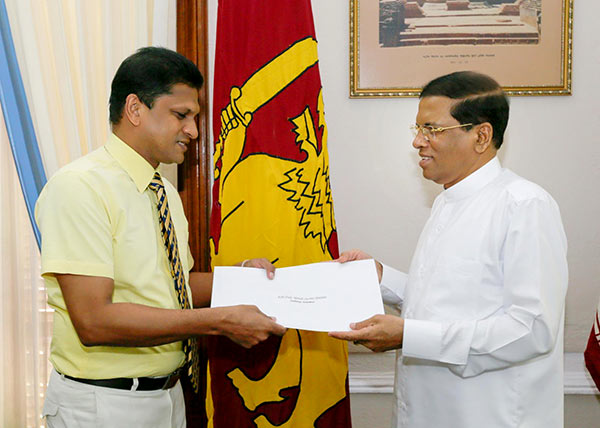 He has handed over his letter of resignation to President Maithripala Sirisena.

With regard to the reasons behind his decision, he said: “There are several issues. There is disappointment with regard to the government. There are issues when working in certain electorates and within the district. The people in the country are depressed.”

He said that he would announce those at a media briefing soon.

Lanza was elected to the Parliament at the 2015 General Election after contesting from the Gampaha District under the UPFA ticket.