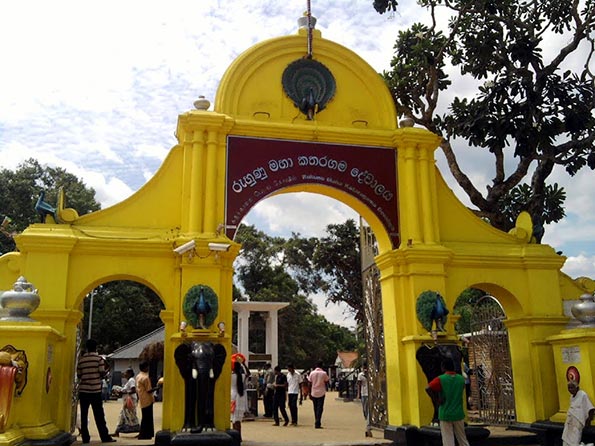 Kandy businessman D.G Kumarage was elected uncontested as the 11th Basnayaka Nilame of the Ruhunu Kataragama Maha Devalaya this morning.

The election to choose a Basnayaka Nilame was held at the District Secretariat of Maneragala and he was elected uncontested.

The Government sent a special team of officials to see to the conducting of the election as there were media reports that certain powerful individuals are eying this prestigious post.