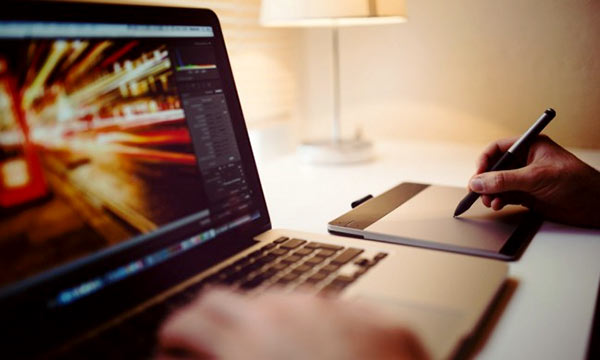 The government is making effort to provide necessary legal or infrastructure support to develop the freelancing community as well as the start up culture in Sri Lanka, Digital Infrastructure and Information Technology Minister Ajith P. Perera told the Social Media Day 2019.

The event was organized by the Digital Infrastructure and Information Technology Ministry in association with relevant other partners to commemorate to World’s Social Media Day which falls on June 30 every year.

Furthermore, he said that the ICT industry will become the number one foreign exchange earner in the country in other 5 to 10 years in Sri Lanka. The value of services provided by freelancers in the economy is not realised in monetary terms in Sri Lanka, Secretary to the Ministry of Digital Infrastructure and Information Technology, D.C Dissanayake said.

“Despite there are about 50,000 freelancers in Sri Lanka, they’re not visible to general economic mainstream. But they’re contributing to the economy from the backend.” he said. In the current trend, he said the internet is the medium for revenue making process and the country is equipped with necessary connectivity infrastructure to support this industry to go to the next level.

He also stressed that local education system; particularly the school system needs to recognize emerging freelancing trends. He said further that freelancing has many appealing as well as risk factors, when compared to other traditional jobs available in the job market.

Speaking further, he noted that the government policymakers too should be aware of these current labour market trends, information gaps, numbers and quality when it comes to formulating policies relating to the job market requirements.“In the past, the cyber space was basically male dominated; however we have seen it becoming more gender neutral in the recent past. Also freelancing is also a good opportunity for women who seek safe working environment as they can work from their home even.” he said.