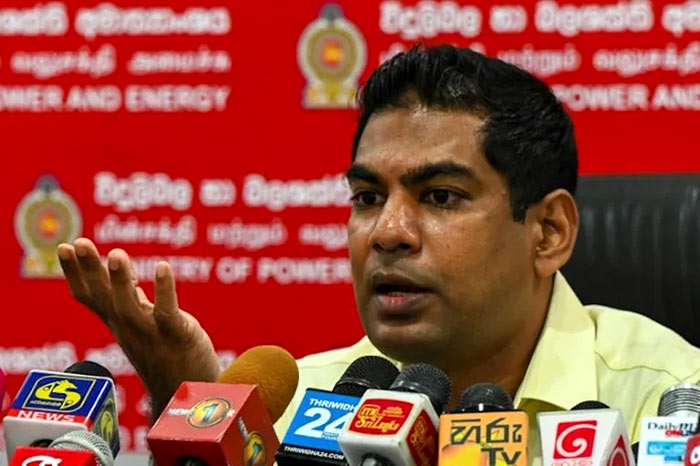 Kerosene price revision was a must for many years, Minister of Power and Energy Kanchana Wijesekera said.

In a tweet, the Minister also mentioned that one major reason for the losses of Ceylon Petroleum Corporation (CEYPETCO) was selling kerosene at subsidised prices.

He added that with prices now on par with costs, the government has proposed a direct cash subsidy to low income families, fisheries and plantation sectors that depend on kerosene.