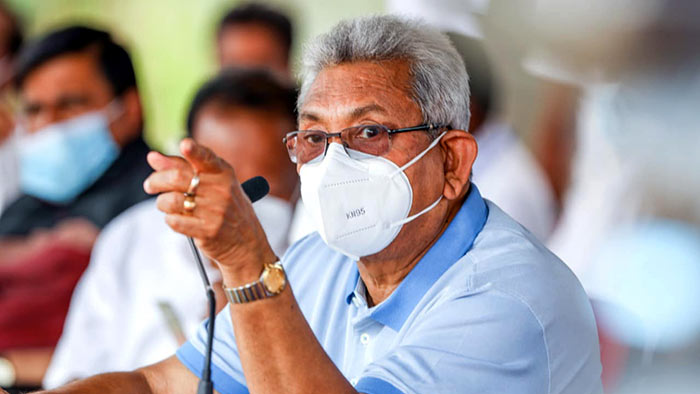 President Gotabaya Rajapaksa has appointed a Presidential Task Force to effectively guide, pursue and review the realisation of objectives and needs of the people that the government seeks to achieve through the “Discussion with the Village” program. It has been named as the “Rural Development Presidential Task Force on Discussion with the Village”.

Coordination is carried out by Chandima Wickramasinghe, Additional Secretary to the President, providing all the information related to rural development activities in line with the “Discussion with the Village” program. The Task Force has the primary responsibility to direct all officers at the divisional level, including the District Secretary, the Divisional Secretary and the heads of all other institutions, based on the requirement of services, to expedite the implementation of the President’s instructions and directives to address issues and problems raised by the people during the “Discussion with the Village” program.

The Task Force is vested with the responsibility of speedy completion of projects such as the development of Roads, Drinking Water Supply, Electricity, Telecommunications, development of Playgrounds, Schools, Hospitals, Vocational Educational Institutions, Urban Universities, Land Transfers, Banking and Financial Facilities, Market, Warehousing and Infrastructure facilities, implemented at the national level by the Government Institutions in the Pradeshiya Sabha and Divisional Secretariat areas under the Budget Provisions for 2021 – 2023. The Task Force is expected to expedite all projects financed by local and foreign funds under the Public Investment Programme within the specified timeframe.

The President has directed the Task Force to report to him any instances of delay or omissions in the performance of the duties assigned by the Task Force to any public servant or any official of a Ministry, Department, Corporation or any such institution.