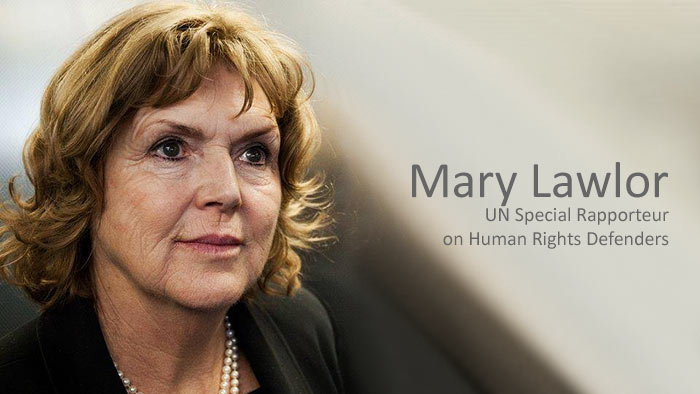 She urged Sri Lankan President Ranil Wickremesinghe not to sign their detention orders. She added, ‘doing so would be a dark day for Sri Lanka’.

The arrested IUSF convener Wasantha Mudalige, Hashantha Gunathilake and Galwewa Siridhamma Thero, are being detained at the Peliyagoda Special Investigation Unit and suspects are currently being interrogated under the 72-hour detention orders, Police said.

Three arrestees have been detained under the Prevention of Terrorism Act and the police have requested permission from the Ministry of Defense to obtain detention orders for further investigation.

On 18th August, 19 persons including Wasantha Mudalige were arrested by the police during a protest held by the IUSF in Colombo, and 15 were released on bail after being produced before court.

The court ordered the remand of one of the arrestees until 26th August.