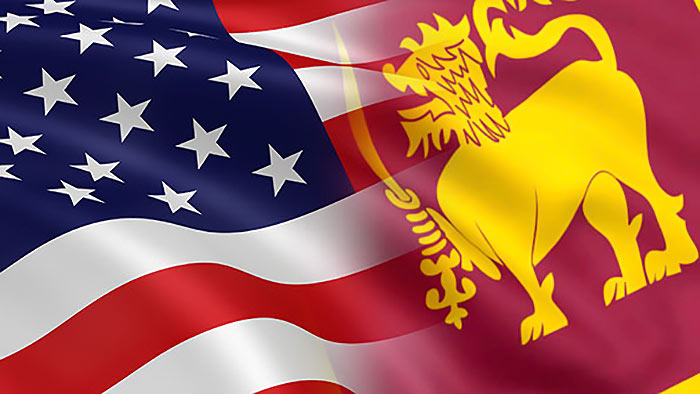 Ten members of the U.S. Congress have stated that they remain deeply concerned by the unprecedented and disastrous economic crisis currently facing Sri Lanka.

In a letter addressed to Secretary of State Anthony Blinken and U.S. Agency for International Development (USAID) Administrator Samantha Power, the ten congresspersons urged to take additional swift action to provide meaningful support to the Sri Lankan people in their time of need.

They, however, welcomed the efforts the State Department and USAID have made to address the urgent needs of the people of Sri Lanka.

Stating that President Ranil Wickremesinghe, in his new position of power, announced a state of emergency, placed the nation under curfew, denounced the protests, and even suggested the use of live ammunition in quelling them, the congresspersons urged the U.S. State Department to continue to use all diplomatic means available to ensure the Sri Lankan government protects the right of suffering citizens to peacefully protest and does not utilise violence against peaceful demonstrators and journalists.

The congresspersons pointed out that protesters, unsatisfied about the direction of the country, still continue to gather en masse calling for large-scale reform to Sri Lankan political structures.

“In a veiled effort to seemingly appease the protests, President Wickremesinghe removed requirements to use “His Excellency” when addressing the president and abolished the presidential flag,” the congresspersons went on, noting that this has done little to assuage the concerns of the Sri Lankan people and it is clear these demonstrations will not cease until the government effectively addresses the root causes of corruption and economic mismanagement which led to the crisis.

The congress members urged the U.S. Administration to continue to support the Sri Lankan government and people as they work to implement democratic and economic reforms.

“Although we greatly appreciate the USD 11.75 million in new humanitarian and development assistance that USAID provided at the end of June, more is clearly needed now. We urge USAID to take immediate action to provide additional relief to the Sri Lankan people, including increased food, medical and fuel aid,” the letter read further.