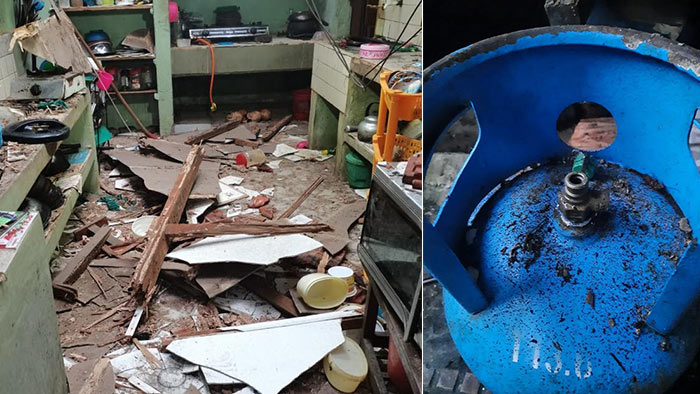 A domestic gas cylinder exploded at a house at Pannipitiya in Kottawa early this morning (November 25), Police said.

The incident took place at around 4 am today (25), the police said.

The house was severely damaged following the explosion caused by a Litro Gas cylinder, however, no casualties were reported, police are conducting further investigations.

During the past month, several explosions were reported at two restaurants in Weligama and Colombo 07 as well as at a bakery in Ratnapura.

Former Executive Director of the Consumer Affairs Authority (CAA) Thushan Gunawardena blamed the gas companies for the recent kitchen explosions. He alleged that the incidents were a result of the change in the propane to butane ratio of domestic cylinders.

Denying the allegations that it has released substandard gas cylinders to the market, Litro Gas Lanka Limited assured the public that no changes were made to its LP gas composition. 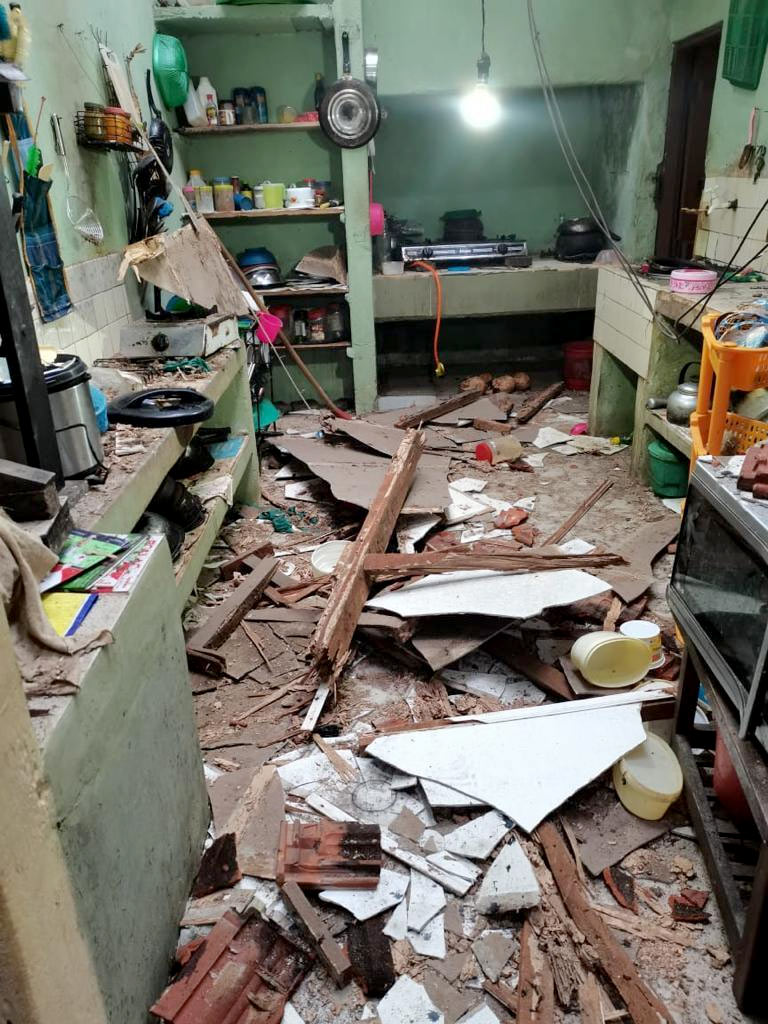 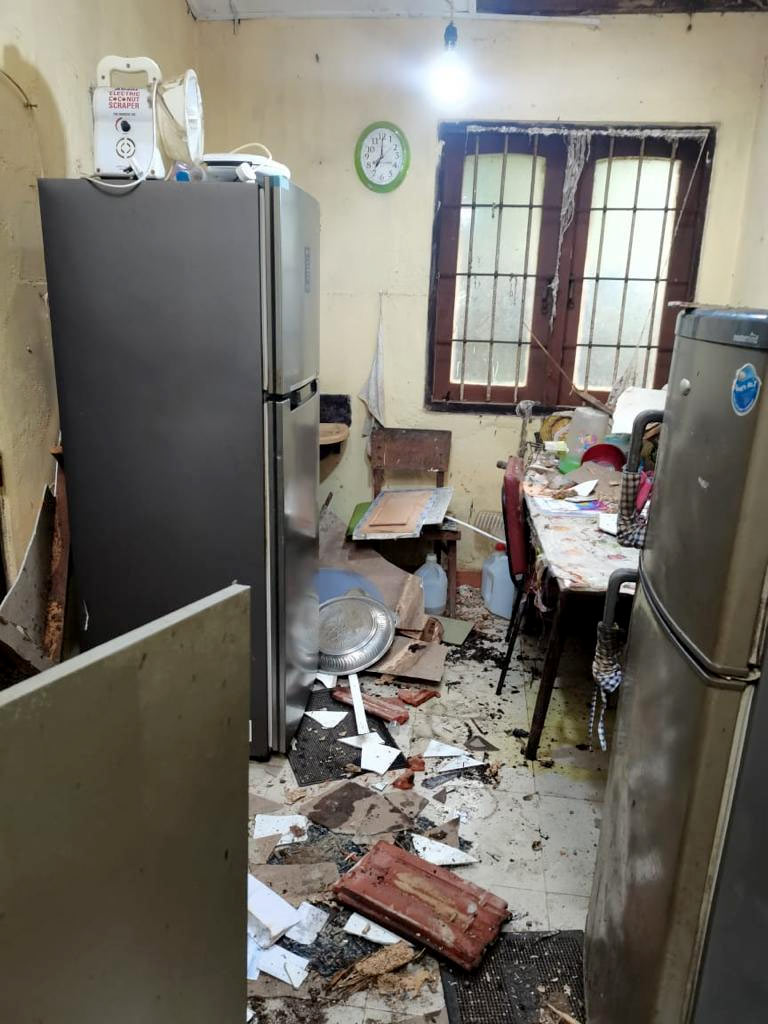 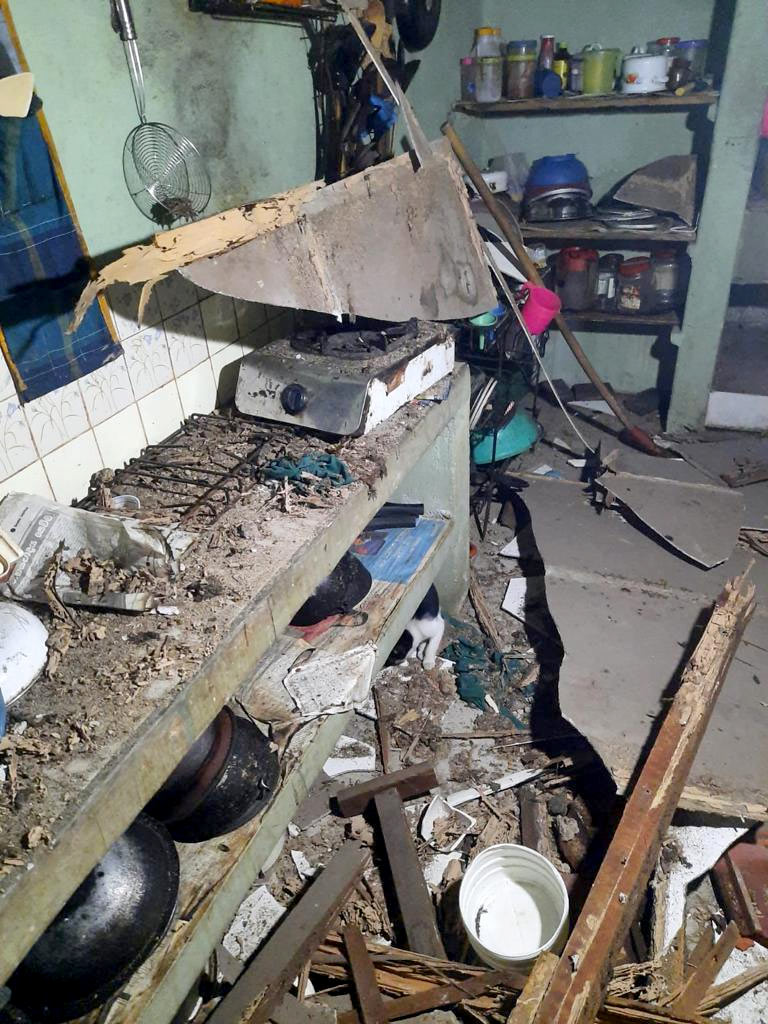 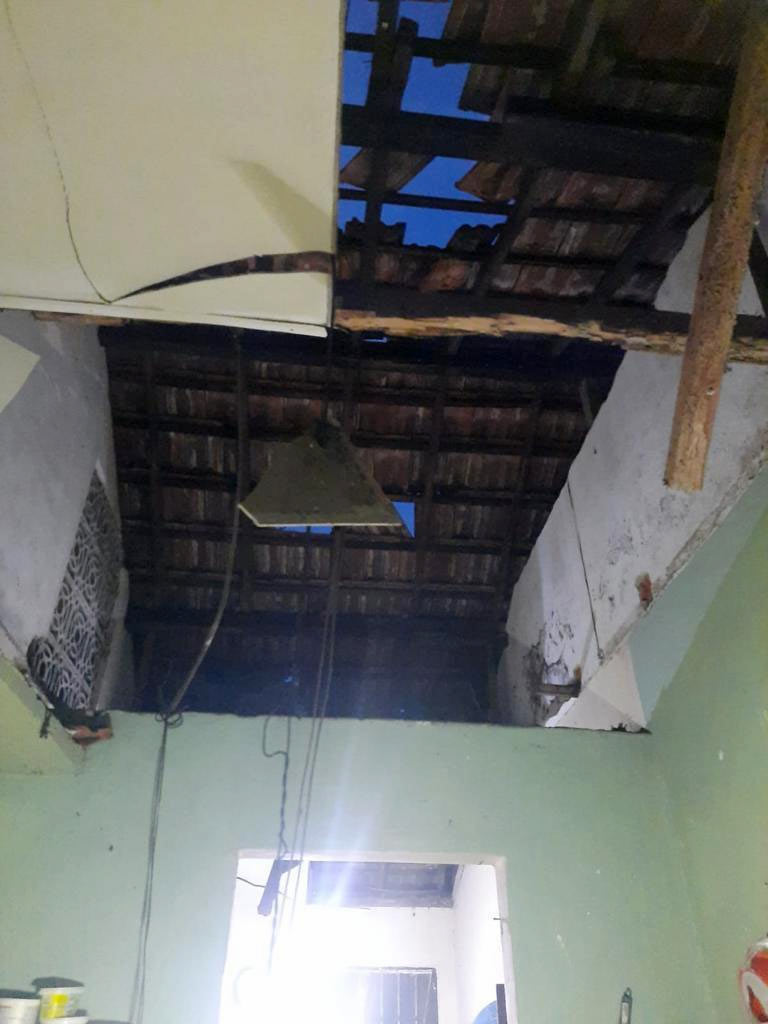 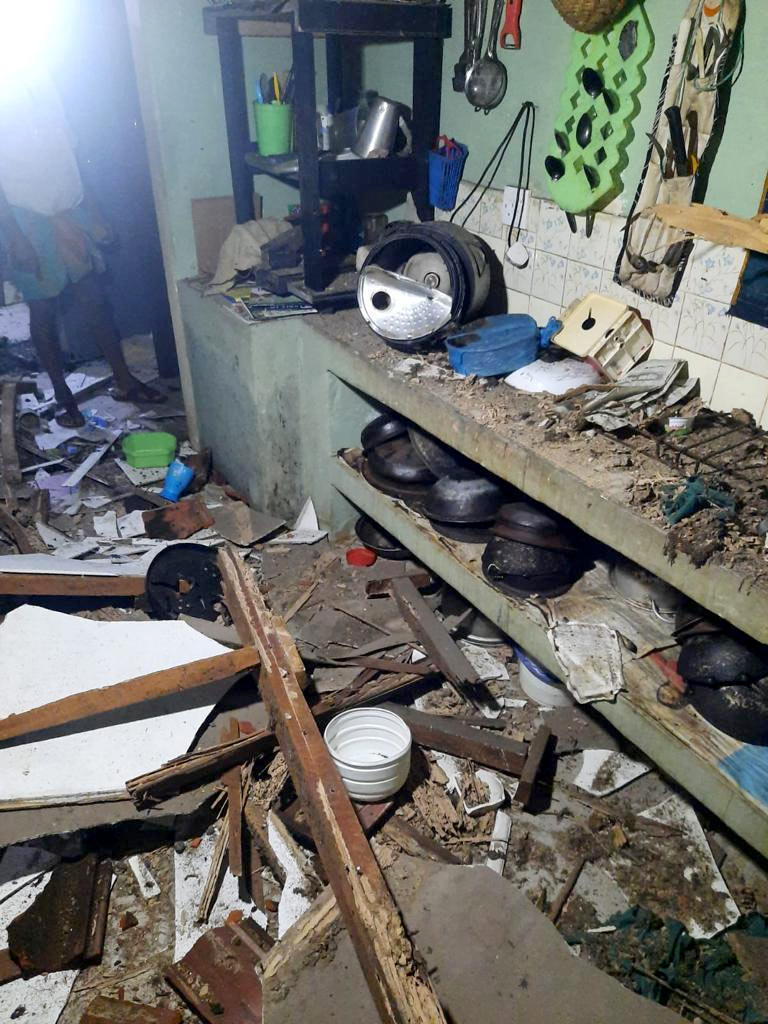