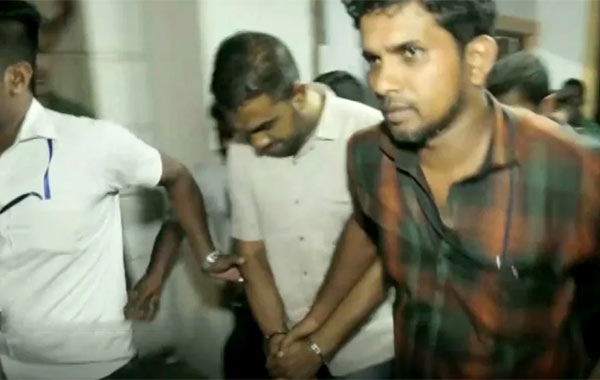 Dr. Seigu Siyabdeen Mohamed Shafi of the Kurunegala Teaching Hospital who was arrested for allegedly accumulating assets via illegal means, has filed a Fundamental Rights (FR) petition with the Supreme Court requesting to declare his arrest and detention as unlawful.

42-year-old Dr. Mohamed Shafi was arrested on Friday (24) over earning assets through suspicious means, later accused of conducting illegal sterilization procedures through complaints lodged by over 1000 women. It was reported that he is a member of Minister Rishad Bathiudeen’s All Ceylon Makkal Congress (ACMC) and had contested the last General Election from the Kurunegala District under the UNP.

Currently, the CID has undertaken a lengthy investigation into the matter.