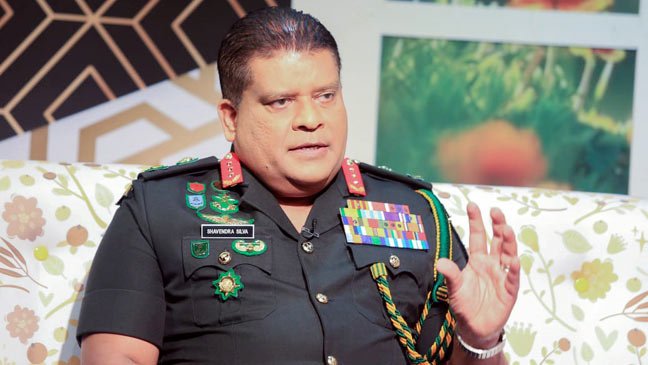 He was speaking at the inauguration of several Army Training Centers at the Gajaba Regiment in Saliyapura, Anuradhapura recently.

“The Gajaba Regiment is its strongest. A fully equipped training zone was opened today. The training centres will train 500 newly recruited graduates under President Gotabhaya Rajapaksa’s ‘vistas of prosperity’. Thereafter, officers and other ranks will be deployed there,” he said.

“Ten thousand newly recruited graduates are undergoing training under the Army. Five hundred members of the Gajaba Regiment are also undergoing training. Tri Forces, including the Army with the assistance of the Police are conducting drug raids these days. On the instructions of Defence Secretary Kamal Gunaratne, the Inspector General of Police is carrying out the training together with the three Commanders of the Tri Forces. The drug menace will definitely be eradicated. The support given by the people and parents for these raids is highly appreciated,” he said.

The Army Commander said that within 50 days, the Covid-19 epidemic that engulfed the entire world has been controlled in Sri Lanka. Infected people are brought to Sri Lanka daily from foreign countries.

We need to bring all those who have gone abroad for employment to our country. There are 7,576 persons in the 71 Tri-Forces Quarantine Centers in Sri Lanka. Infected are still in hospitals.

Covid-19 can spread again. Therefore, everyone has to be careful and must follow health guidelines. Everyone should support to prevent the disease,” he said.

The Commander of the Saliyapura Gajaba Regiment and other ranks were present.