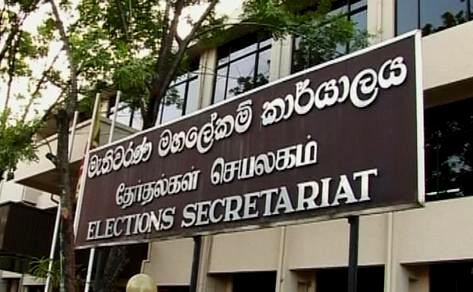 The Elections Secretariat has decided to apply the election laws from today. The relevant regulations have been informed to the political parties and independent groups.

Police said that organizing of processions of any sort is prohibited from today. It will be enforced until one week after the election.

Processions on the last day of accepting nominations have also been banned. Police have planned an island wide security plan covering all Districts in connection with the General Election.