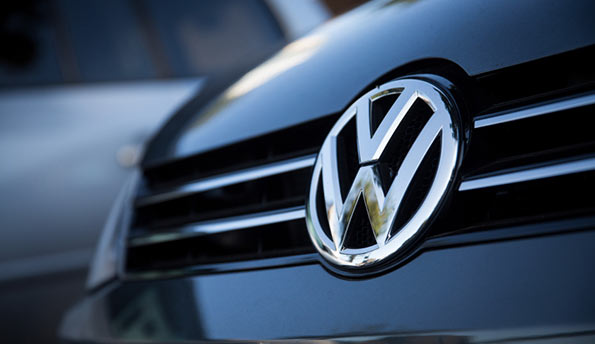 The emission scandal in which German carmaker Volkswagen (VW) was embroiled since September 2015, put paid to its project to set up an assembling facility in Sri Lanka, which was to come up this month.

Explaining the circumstances in which the VW plant project was called off, Deputy Foreign Minister Harsha de Silva said that within two weeks after VW and Sri Lankan car dealer, Senok Automobiles, signed an agreement for the plant in mid-August 2015, VW  admitted to the US Environment Protection Authority (EPA) that it had cheated on emissions tests on some of its diesel models sold in the US.

On 18 September 2015, the US EPA went public with VW’s admission of guilt.

Thereafter, VW’s stock crashed, and the senior management was fired. Later, some 30,000 jobs were cut. The company has thus far lost US$ 18 billion because of the scandal.

However,  VW’s  local agent, Senok Automobiles, representing the carmaker, tried to save the agreement and continue with the investment as planned. But at one point, after much negotiation, the government decided it would be better not to go ahead with a dedicated VW assembly plant due to possible legal issues that could crop up because of the emissions scam.

But given the existence of the agreement with the Board of Investment (BOI), it was decided to go ahead and establish the plant to assemble various makes of European automobiles.

It was for this plant in Kuliyapitiya in Kurunegala district, that President Maithripala Sirisena and Prime Minister Ranil Wickremesinghe laid the foundation stone earlier this week.

The plant has been renamed “Western Automobile”.

The Chairman of the BOI Upul Jayasuriya told Express that Western Automobile will eventually turn out 10,000 to 15,000 diesel cars of 1000 cc to 2000 per year. Initially, with a modest capacity to turn out 500 units, it will only serve the domestic market for the first three years.

As regards the new financier, Jayasuriya said that Volkswagen and an unidentified  European car maker, have agreed to pitch in. But the media quoted the German embassy and VW’s officials as saying that VW has no plan now to invest in Sri Lanka.