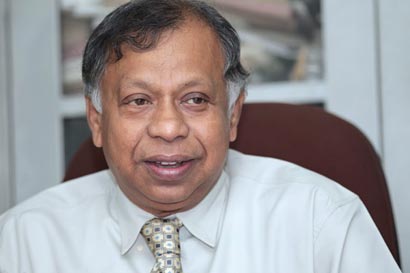 In a letter UNP MP Dr. Jayalath Jayawardena has requested the Inter Parliamentary Union(IPU) to continue efforts to make sure Former Army Chief Sarath Fonseka a full pension with civil and political rights.

In a letter addressed to the Secretary of the Human Rights Committee of Parliamentarians of the IPU, Jayawardena claims that the pending cases against Fonseka are still being heard before the courts and have not been withdrawn. Further he states that hence the convictions are valid while Fonseka has not been granted civil and political rights.

Jayawardena reminded the IPU that Sri Lanka is a signatory to the UN Covenant of Civil and Political Rights and that the US State Department and the International Community has considered Fonseka as a political prisoner.