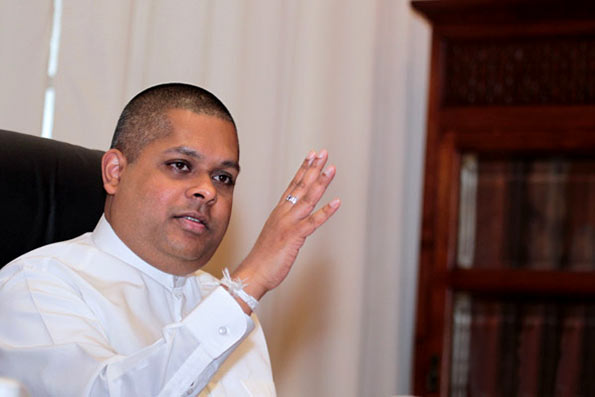 Weerakkoday reiterated a previous ruling by the Speaker that no institution had the power to prevent a Parliamentarian from attending Parliamentary sittings and ordered that MP Gunawardana, who is currently in remand, is allowed to attend and take part in Parliamentary proceedings.

He also ordered the provision of all essential medical equipment for MP Gunawardana’s specific medical condition during his time in remand prison.
He issued these directives in response to Leader of the Opposition, Nimal Siripala De Silva, raising the issue of MP Gunawardana not being allowed to attend Parliament as well as the lack of specific medical care for the MP.

Minister of Justice, Wijeyadasa Rajapakshe, responding to issues raised by the Opposition stated that the Government was not aware that MP Gunawardana was being prevented from attending Parliament as the authorities were directed to ensure that MP Gunawardana’s parliamentary privileges were protected.