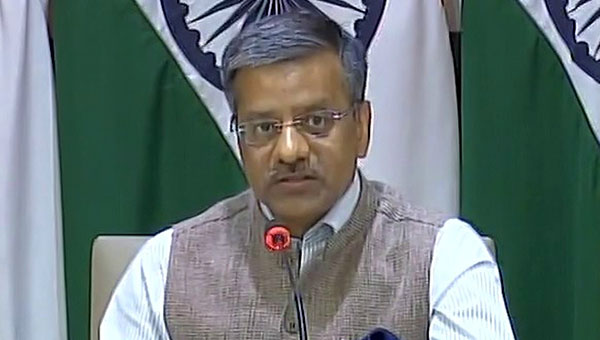 India today said it expects Sri Lanka to expedite the investigation into the killing of one of its fishermen given the “gravity and seriousness” of the issue.

Sri Lanka has informed the Indian High Commission in Colombo that it will release all 85 Indian fishermen in their custody, India’s External Affairs Ministry Spokesperson Gopal Baglay said.

Asked about the status of the probe into allegations of Sri Lankan Navy opening fire on Indian fishermen and killing one of them, he said the government expects that it will be done “very very expeditiously” given the “gravity, seriousness” and humanitarian aspect of the matter.

The Sri Lankan Navy has denied the allegation, saying it does not open fire at poaching fishermen and only arrests them.

Sri Lanka has said it ordered an investigation into the incident and wanted to ensure that such incidents would not hamper the good relations between the two countries.

Yesterday, Sri Lanka and India had agreed to release fishermen held in each other’s custody after a high-level discussion between the two sides in Colombo in a bid to defuse the tension following the killing of the Indian fisherman.