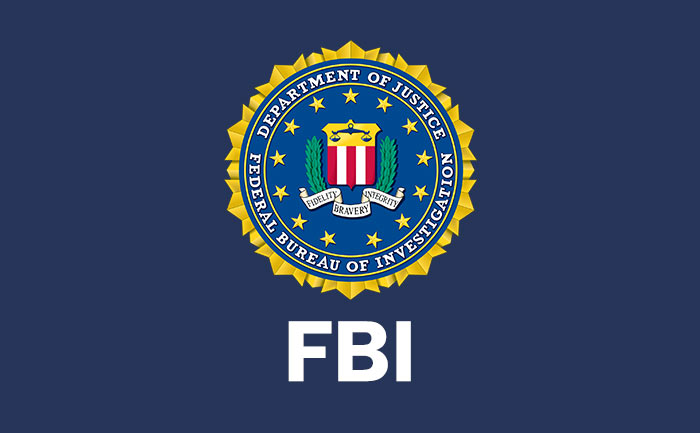 A top US government official said the Federal Bureau of Investigation (FBI) assisted the Criminal Investigation Department (CID) of Sri Lanka in the analysis of evidence and phone details in connection with the serial bombings on Easter Sunday.

The official told a select group of journalists that the FBI, in the aftermath of the attack, extended its assistance to the CID to pursue evidence regarding suspects arrested in connection with the attack. The assistance was provided at the request of the Government of Sri Lanka.

Asked for his views about Sri Lanka’s defence cooperation agreement, he declined to comment on it without seeing the content.

Responding to a query whether the United States would be alright with Sri Lanka getting facial recognition equipment from China, he said the use of such equipment in combatting terrorism had to be reconciled with fundamental rights of individuals.

Commenting on the proposed Visiting Forces Agreement (VFA), he said that it was to facilitate the U.S. military personnel and civilians visiting Sri Lanka and other logistical services for them.

Responding to the allegation that they would enjoy legal immunity in Sri Lanka, he said such personnel would be held accountable under the US military judicial system.

2 Responses to FBI assisted CID in analysing evidence: US official