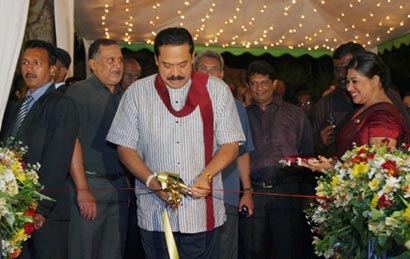 The 70 feet long Restaurant has been launched under the sponsorship of Cinnamon Lake Side Hotel. The primary cost of the restaurant is Rs.100 million and it can accommodate 100 guests. This new floating restaurant will be an impetus for the promotion of the booming tourism industry in Sri Lanka. 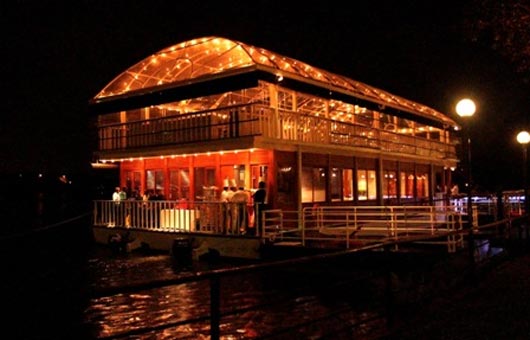