Five dead after van falls into lake in Kataragama 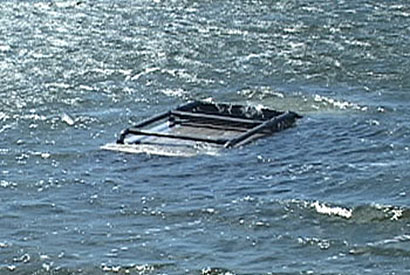 Five persons, including three women, have been reported dead after the van they were traveling in fell into the Datagamuwa lake in Kataragama this morning, Police Spokesman SSP Ajith Rohana said.

A van transporting a group of persons from Kandy to Kataragama was involved in the accident, which occurred at around 5.30am today.

Police suspect that the driver of the vehicles had fallen asleep on the wheel, causing the incident.

Three women and two men are among the deceased while a five-year-old boy has been rescued after surviving the accident, police said.

Home » Five dead after van falls into lake in Kataragama