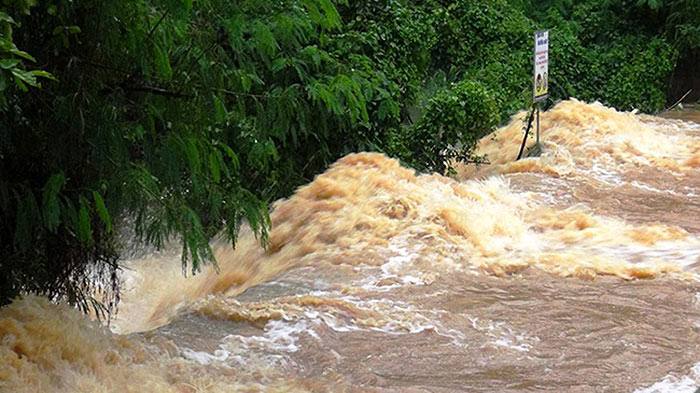 At least five persons have died, two have been injured and another person has been reported missing due to the prevailing inclement weather conditions in parts of the country, the Disaster Management Center (DMC) said.

The DMC said that 4391 persons belonging to 1143 families have been affected due to the adverse weather while 635 houses have been partially damaged and 12 homes fully damaged.

A total of 251 affected persons have been sheltered at 09 safe locations, the center said.

Meanwhile the landslide early warning issued for 07 districts due to the heavy rainfall experienced in those areas has been further extended.

The Department of Irrigation advises people living in the lowland around the reservoirs to remain cautious of water levels.