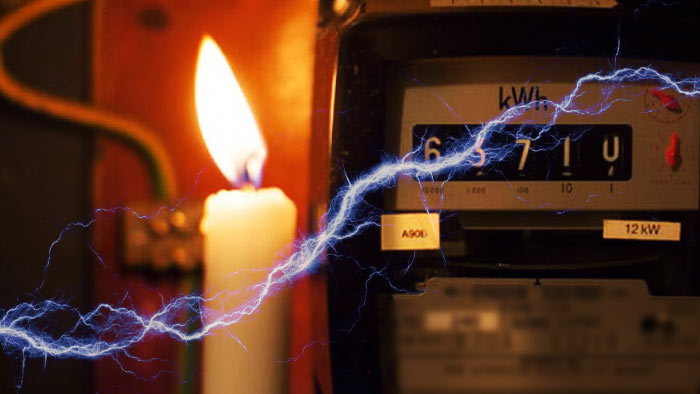 The Ceylon Electricity Board (CEB) had estimated that a single unit of electricity would cost Rs 56.90 if the country were to have an uninterrupted power supply in 2023, Power and Energy Minister Kanchana Wijesekera said.

“My personal opinion is that every layer should be Rs 56.90/- per unit & a direct cash allowance for low-income families”, Minister noted.

He said there were 6,709,574 domestic consumers according to CEB billing data and the current average tariff for a unit is Rs 29.14 and the deficit is estimated to be Rs 423.5 Billion.

The Electricity user breakdown as is follows:

He adds that the lower layers are heavily subsidized & the top layer pays over the average cost of a unit to compensate a part of the subsidy, and the balance subsidy is borne by the treasury.