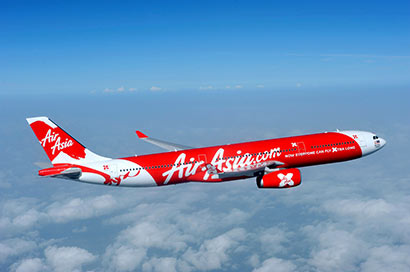 The Airbus 320-200 had 155 passengers and crew on board, another Indonesian Transport official said.

Mustofa said the plane had asked for an unusual route before it lost contact.

The flight had been due in Singapore at 8:30 a.m. Singapore time (0030 GMT). The Singapore airport said on its website the status of the flight was “delayed”.