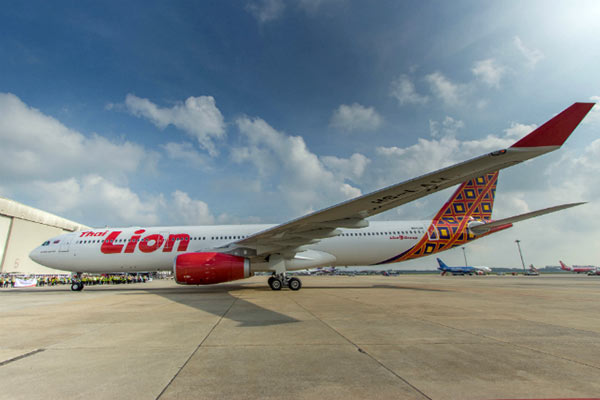 An aircraft made an emergency landing at the Bandaranaike International Airport early this morning as a result of two passengers passing away mid-flight.

The flight carrying 287 passengers was travelling from Jeddah, Saudi Arabia to Surabaya, Indonesia.

The pilot had informed the BIA that two passengers on the flight had suddenly fainted in Sri Lankan airspace and therefore requested permission to make an emergency landing.

Accordingly the Lion Air flight made an emergency landing at the BIA around 2.45 this morning.

Doctors at the BIA upon examination of the duo pronounced them deceased.

The deceased, two Indonesian nationals, are a 77 year old female and a 64 year old male.

Their remains have been placed at the Negombo General Hospital.

The flight had subsequently recommenced its journey to Indonesia around 8.45 this morning.