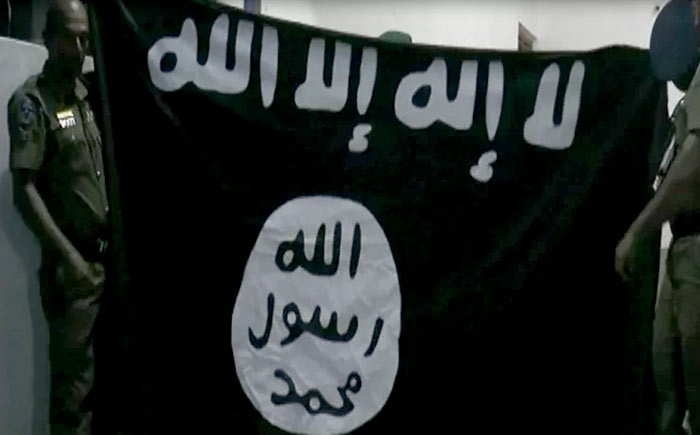 A very large stock of material used to manufacture bombs has been recovered during a joint raid in the Senthilgaman area in Samanthurai, Ampara.

This included several cans of fuel. The raid was conducted by the Police, STF and the Army.

A banner similar to that of the Islamic State was also recovered.

Police said the objects were detected based on information received by the State Intelligence Service. 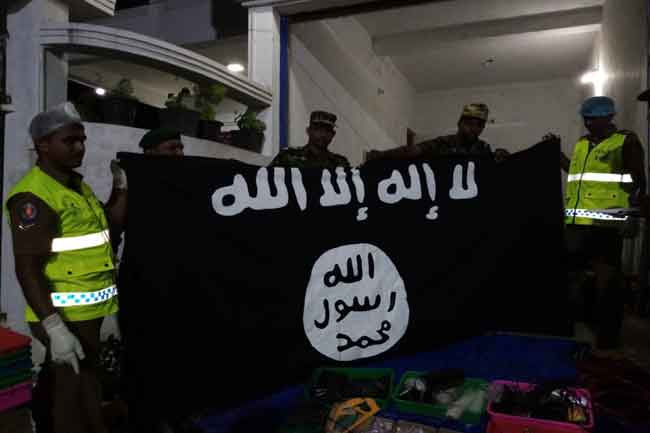 1 Response to Stock of explosives found in Samanthurai, Ampara