FR petition filed against the signing of MCC deal 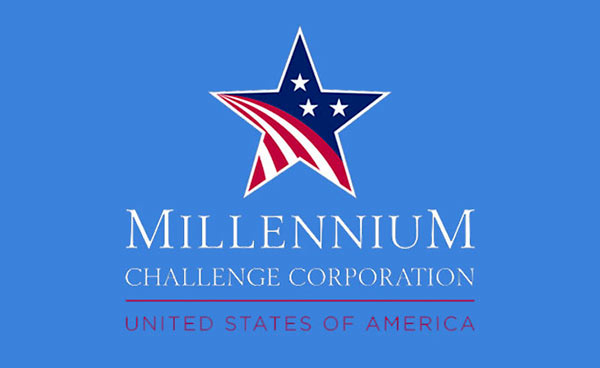 A Fundamental Rights (FR) petition has been filed in the Supreme Court yesterday against the signing of $480 million Millennium Challenge Corporation (MCC) grant agreement.

The FR petition further seeks an interim injunction against the signing of the Acquisition and Cross Servicing Agreement (ACSA) and Status of Forces Agreement (SOFA).

The FR petition has been filed by Attorney-at-Law Darshana Weraduwage.

On the 29th of October, Finance Minister Mangala Samaraweera said the $ 480 million MCC grant had been approved by the cabinet.

Prime Minister Ranil Wickremesinghe told media the following day that the MCC agreement will be signed before the presidential elections set to be held on 16 Nov.

However, Opposition Leader Mahinda Rajapaksa issuing a press statement on the 31st Oct. said the contents of the MCC agreement were unknown and that the agreement should not be signed before the polls.

Home » FR petition filed against the signing of MCC deal