From Asia to Africa, China’s “debt-trap diplomacy” was under siege in 2018 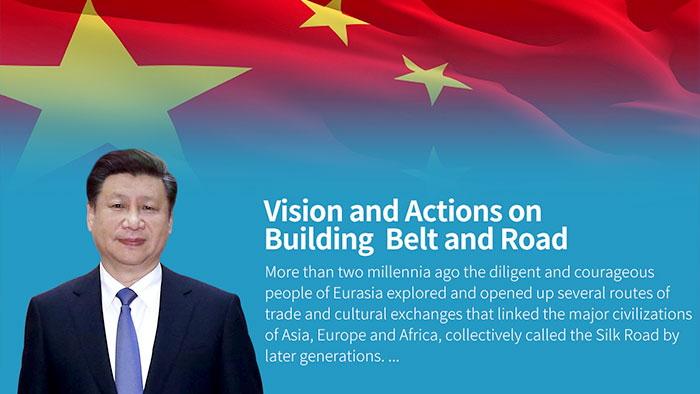 In 2013, China gave its financing of infrastructure around the world a new narrative, billing it as a modern-day Silk Road, a reinvention of historic trading routes between Europe and Asia. Last year, China’s lending got another new name, the rather unflattering “debt-trap diplomacy.”

In 2018—as the infrastructure plan formally known as the Belt and Road Initiative marked its fifth anniversary—the chorus around the threat of China’s “debt traps” grew louder.

The name surfaced in the title of a 2017 analysis by an Indian strategic commentator that argued China was offering funding for unsound projects to secure Chinese access to resources or local markets, rather than to help local economies, and as a result “countries are becoming ensnared in a debt trap that leaves them vulnerable to China’s influence.” At the close of that year, when a cash-strapped Sri Lanka handed over its China-financed port to a Chinese state-run company on a 99-year lease, the line of argument looked ominously prescient.

This year China saw several countries reject or review its lending—especially in the wake of elections, which bring uncertainty that Beijing hasn’t contended with at home. The US, meanwhile, issued numerous stark warnings about borrowing from China in forums from Africa to Asia. Even at home, as its economy slowed, pledges of massive spending overseas prompted domestic criticism. Still, the year saw another $60 billion commitment to African nations, a new focus on funding digital infrastructure, and critiques of the idea that China’s lending is any more opportunistic than that of other economies.

Here’s a look at the ups-and-downs of China’s attempts to build influence by building stuff this year, and what to expect in the next.

Home » From Asia to Africa, China’s “debt-trap diplomacy” was under siege in 2018