Export earnings from food and beverages up 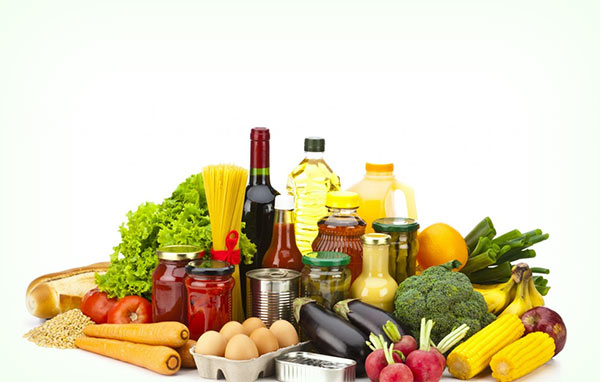 Earnings from merchandise exports increased by 0.4 per cent (year-on-year) to US dollars 979 million in October 2018.

The marginal growth of exports in October reflects mainly the decline in agricultural exports by 11.5 per cent which offset the 4.5 per cent growth of industrial exports.

The reduced earnings from garment exports was mainly driven by the lower demand from the USA, despite an increase in exports to the EU market and non-traditional markets such as India, Canada, Japan and Hong Kong. Further, reflecting the combined impact of both volume and export prices, earnings from petroleum products increased significantly in October 2018.

However, owing to higher exports to the EU market, earnings from seafood exports rose during the month. Leading markets for merchandise exports of Sri Lanka in October 2018 were the USA.

Home » Export earnings from food and beverages up