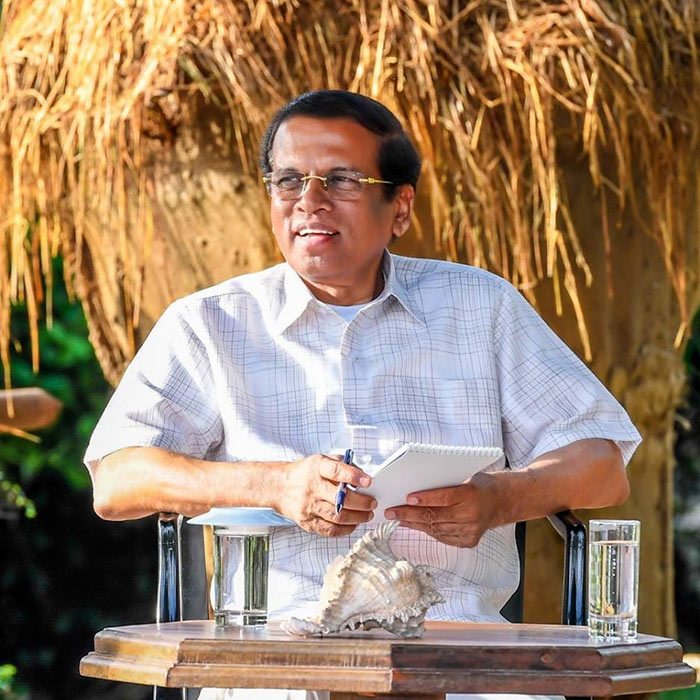 The Gama Hadana Gamana parallel to Gramashakthi People’s Movement was launched on Wednesday in the Puttalam District under the patronage of President Maithripala Sirisena.

The President visited Mahawewa-Medagoda in the Puttalam District where he provided immediate solutions to long-unresolved developmental problems of the villagers.

People’s representatives from 16 Divisional Secretary Divisions in the district came together to present their development-related issues to the President. Regional Ministers, MPs and government officials were summoned to the meeting and the President, having listened to people’s problems, took steps to provide immediate solutions to them.

The President instructed the officials at the Presidential Secretariat to follow up on the progress to complete the proposed solutions within the timelines.

This is the second time President Sirisena arrived in Madagoda. He went on an observation visit on last 26th in that area to inquire about the welfare programmes conducted for the flood affected people. President Sirisena also inspected the Madagoda Bridge that heavy floods destroyed.

Affected villagers thanked the President for taking steps to restructure the bridge within five days.