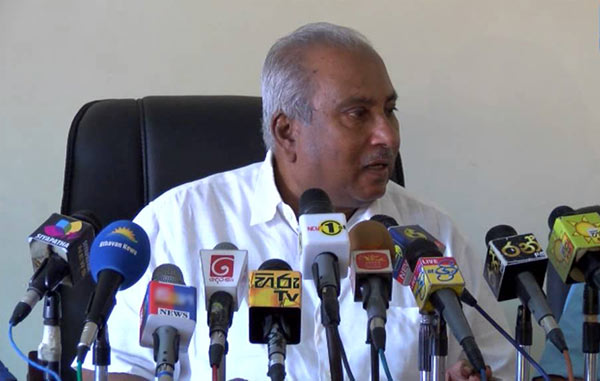 Minister Gamini Lokuge says the delay to pass the Colombo Port City Economic Commission Bill in Parliament even by a single day, will be a great loss to the country.

He said the proposed bill has been evaluated by several factions in detail.

The Minister said after the bill was published by the government, certain factions sought the intervention of the Supreme Court and challenged its constitutionality.

Minister Lokuge said since the determination of the Supreme Court is now in Parliament, party leaders should take forward the bill.

He also rejected claims that the government is attempting to pass the bill in haste while the country is facing a health emergency.

He said therefore the bill should now be taken forward to complete the legislative process.