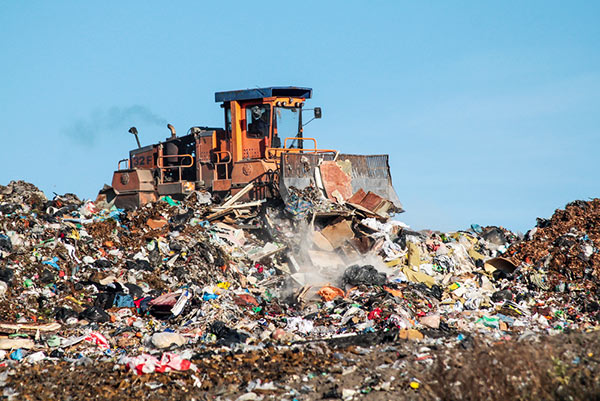 The disposal of garbage at a site in Kerawalapitiya has been suspended by the Sri Lanka Land Reclamation and Development Corporation.

The Chairman of the Corporation Roshan Gunewardene said the suspension comes in the wake of United People’s Freedom Alliance Parliamentarian Nimal Lansa and several of his supporters obstructing the dumping of garbage at the site.

The Ministry of Megalopolis and Western Development said Opposition Parliamentarians on several occasions have levelled threats over the garbage disposal site.

The Ministry complaints in this regard have been lodged with the Wattala Police as well.

A spokesman said the garbage will accordingly be directed to the garbage disposal site in Aruwakkalu, Puttalam.