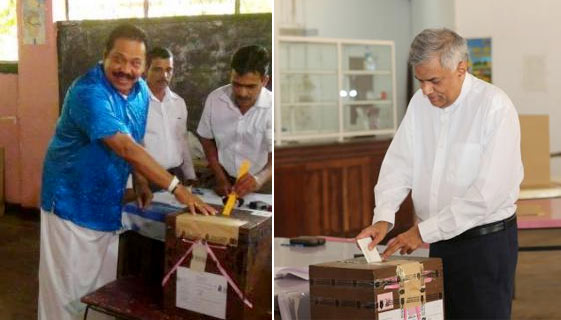 According to the Department of Elections only a few minor incidents had been reported today from some areas , mostly election law violations.

The counting of postal votes has now begun.