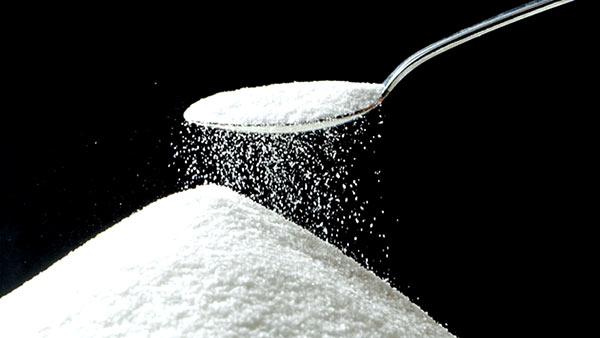 The reduction of the Special Commodity Levy on sugar from Rs. 50 per kilo to 25 cents per kilo in October last year allowing bulk imports by one importer had resulted in a loss of Rs. 16 billion in tax revenue, a report submitted by the Finance Ministry to the Committee on Public Finance has revealed.

The report was tabled in the House by the Chairman of the Committee MP Anura Priyadarshana Yapa yesterday.

SJB MP Harsha de Silva told the media that the Committee had called for a report from the Finance Ministry over serious concerns with regard to the importation of a high volume of sugar by one company once the tax was reduced, thus benefiting from the huge tax cut.

He said that the allegations are that someone had imported a large quantity of sugar with prior knowledge about the reduction in the tax.

“As a result, the Treasury has had to forego Rs. 15.9 billion, which it could have collected as duty as a result of the scam,” de Silva said.

SJB MP Eran Wickramaratne, who has raised the issue several times in Parliament, said that the company in question had only had around 3.25% of the market share for sugar between January to October 2020, but this shot up to around 59% of the market share within 90 days from reduction of the sugar tax.

Around 100,000 metric tons of sugar had been imported within a short period of the tax reduction.

He said that consumers were not given sugar at the Maximum Retail Price of Rs. 85 per kilo of unpacked white sugar, which came into effect from 10 November 2020 despite the tax reduction and hence they too lost out on the benefit of the tax reduction.

“It is obvious that there was prior knowledge about the reduction of the sugar levy to 25 cents per kilo from Rs. 50 per kilo and the stocks were imported soon after,” Wickramaratne told the Daily FT.

Cooperative Services, Marketing Development and Consumer Services State Minister Lasantha Alagiyawanna in January told Parliament there was no truth in the Opposition’s allegations that the government had given undue duty concessions to a private sugar importer.

“The price of a kilo of sugar was Rs 137 to 138 at that time. We thought that bringing down the tax would result in the lowering of the prices of sugar in the market. That did not happen. There had already been stocks of around 150,000 metric tons in warehouses belonging to the importers and they did not release their stocks. So, a private company came forward and imported sugar under the new price and released them to the market. That was what exactly happened. The decision to bring down the import tax was not taken by the President alone. The Ministry of Finance and Ministry of Trade too were party to it,” he said.