Government to introduce pension scheme for all workers 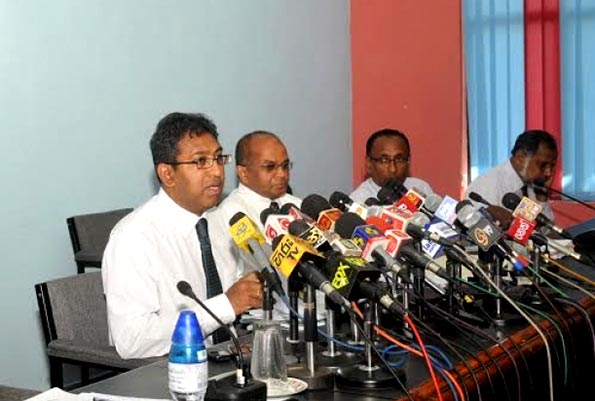 The Deputy Minister of Policy Planning and Economic Affairs Dr. Harsha de Silva has pointed out that a pension Scheme will be introduced to all workers in the country under the Government that will be set-up after the 100-day programme.

The Deputy Minister addressing a news conference at the Government Information Department on Wednesday(25) said it will be a key task of the new government that will be established after the 100-day programme to provide a pension to all workers..He added that the government has focused attention to increase the salaries of the private sector workers and also to introduce a pension for them.

1 Response to Government to introduce pension scheme for all workers