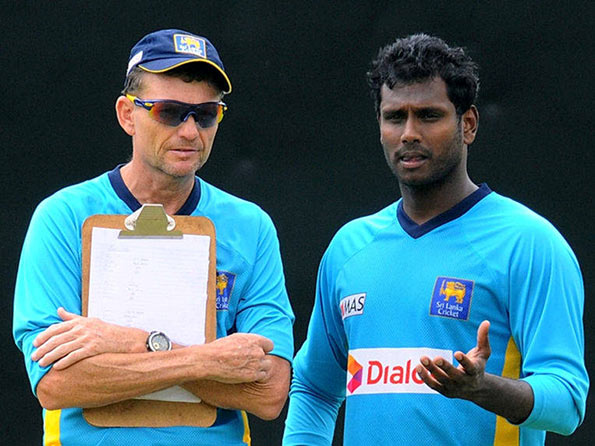 London: Graham Ford has agreed to return to Sri Lanka for a second spell as coach, his English county championship employer Surrey announced on Thursday.

The 55-year-old South African previously coached Sri Lanka from 2012 until 2014, before taking over the reins at Surrey.

“We are extremely disappointed to be losing Graham Ford, who has not just been an outstanding head coach but has played an integral role in the progress that we have achieved over the last two years,” Surrey director of cricket Alec Stewart told the club’s official website.

“He has worked tirelessly with the players and his efforts can be seen in their individual performances and the team’s results, culminating in promotion back to the first division,” added Stewart.

“It was a very tough decision for Graham to leave Surrey but we understand that the opportunity to go back and coach at international level with Sri Lanka was too good to turn down.

“Despite the timing of his decision, we wish Graham all the best and we will immediately start our search for a new head coach.”