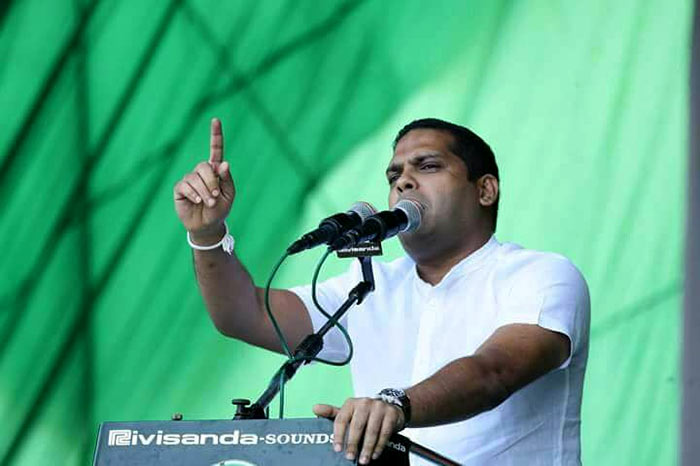 He made these comments adressing a Samagi Jana Balawegaya (SJB) rally.

“Then who was responsible for changing this 5 per cent? The Easter Sunday attack issues were tangled with the Catholic vote,” he claimed.

“He was completely engaged in politics. They were the ones operating this 5% game,” Fernando charged.