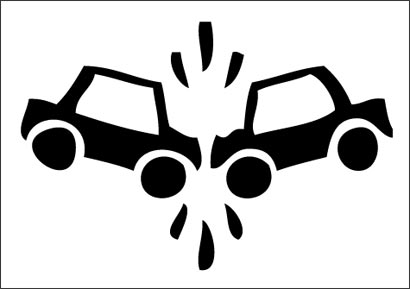 Following a road accident on the Dehiwala flyover during the wee hours of May 24, Head of Station NTV Tushara Kodikara has succumbed to severe head injuries at the Colombo National Hospital.

Sources close to the two, said that Kodikara was asleep behind the front passenger seat without wearing his seat belt and that upon impact he was thrown against the seat belt pillar, when he had damaged his skull. The driver suffered a broken nose and the fourth person was unhurt. Warnasinghe had injuries to his forehead when his head crashed into the dashboard.

“The patient with serious head injuries was transferred to the Colombo General Hospital immediately while the other with minor injuries got himself discharged to take treatment from a private hospital,” spokesperson of the CSTH told The Sunday Leader.