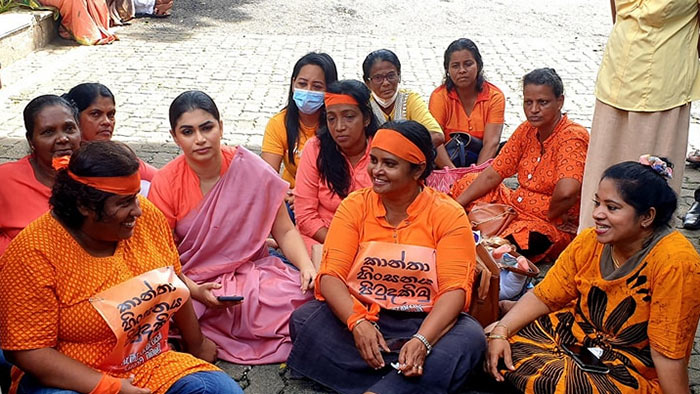 Former MP Hirunika Premachandra and 14 others have been granted bail by the Colombo Chief Magistrate’s court today (November 15).

Chief Magistrate Nandana Amarasinghe ordered each suspect to be released on a personal bail of Rs. 500,000.

The Cinnamon Garden police arrested them yesterday (November 14) during a protest held at Colombo 7.