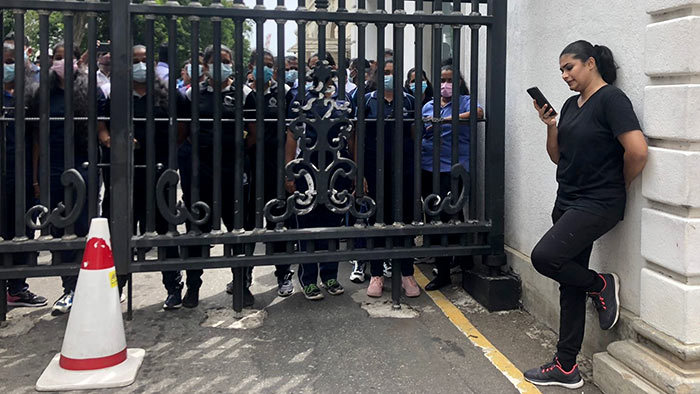 Former Parliamentarian Hirunika Premachandra and several others who were engaged in a protest this morning (July 06) opposite the President’s House in Colombo, Fort have been arrested.

A group of protestors led by Hirunika Premachandra arrived at the outside of the main entrance to the Sri Lanka President’s official residence this morning (July 06) to protest to show displeasure over the current economic crisis in Sri Lanka. 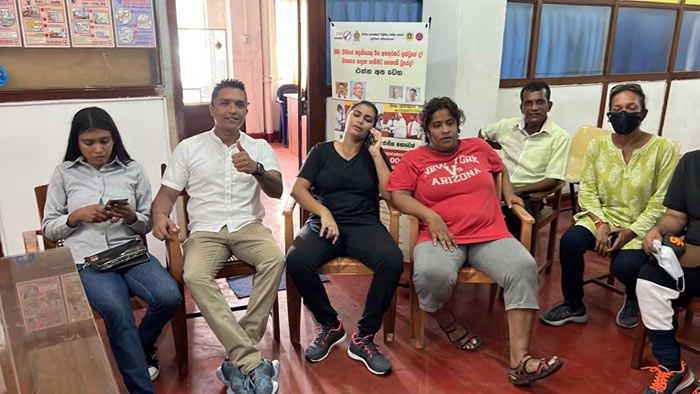 UPDATE – 05:16 PM: Former Parliamentarian Hirunika Premachandra and 11 others, who were arrested by police while protesting in front of the President’s House in Colombo Fort, were granted police bail.