‘I said something about his wife’ : Irfan Pathan reveals ‘nasty’ sledging episode with Sangakkara 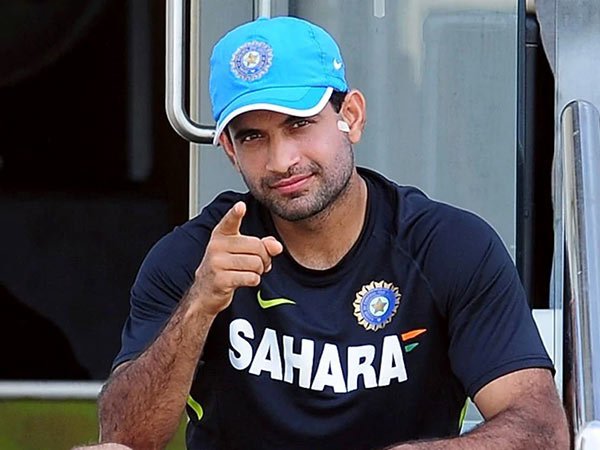 Former India all-rounder Irfan Pathan, who announced his retirement from all forms of cricket on Saturday, spoke about an episode with Sri Lankan legend Kumar Sangakkara and recalled a sledging incident which took place in Delhi during a Test match.

Irfan said that both the players fired personal salvos at one another and that, they were not too happy with each other.

Pathan also said that at the age of 27-28, when people start their careers, his one, unfortunately, neared the end.

Pathan featured in 29 Tests (1105 runs and 100 wickets), 120 ODIs (1544 runs and 173 wickets) and 24 T20 Internationals (172 runs and 28 wickets). Pathan burst onto the scenes with an unbelievable 9 for 16 against Bangladesh in a U-19 match in Pakistan. He was fast-tracked into the Indian side for the Australia tour later that year in 2002. He made his Test debut in the 2nd match and troubled players Matthew Hayden and Adam Gilchrist.

Home » ‘I said something about his wife’ : Irfan Pathan reveals ‘nasty’ sledging episode with Sangakkara