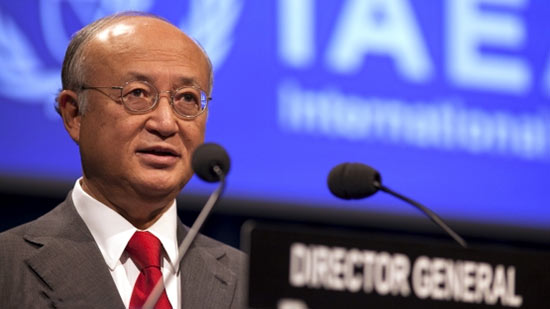 The International Atomic Energy Agency (IAEA) says it will continue to support Sri Lanka in many areas including nuclear medicine, non-destructive testing in industry and assistance in introducing nuclear energy.

IAEA Director General Yukiya Amano reviewed the cooperation between the IAEA and Sri Lanka during his visit to the country on 14 March, the agency said in a statement on Tuesday (20).

While joining the Minister of Power and Renewable Energy Ranjith Siyambalapitiya at the inauguration of the new offices of the Sri Lanka Atomic Energy Board, Mr Amano was informed of the progress the country has achieved in applying nuclear techniques for development. Mr Amano reiterated the IAEA’s continued assistance in capacity building in this advanced technology.

Mr Amano discussed nuclear energy, an area of increased interest to the country. The inclusion of nuclear power as a possible option for electricity generation by 2030 is a key element in Sri Lanka’s Long-Term Generation Expansion Plan 2015-2034.

The gamma irradiation applications are used mainly in the health care and food processing sectors and include the sterilisation of disposable medical products, surgical products and decontamination of food items such as species, dried vegetables and health supplements.

Mr Perera explained that in the area of non-destructive testing, Sri Lanka has built significant experience of over two decades and its companies provide inspection services to both the public and private sector. The IAEA has played an important role in helping Sri Lanka promote these technologies, particularly radiographic testing.

Mr Senanayake said that for Sri Lanka, nuclear medicine forms a key component of the national cancer control programme and the IAEA’s support was valuable. As a recipient of the IAEA Programme of Action for Cancer Therapy, Sri Lanka has received assistance in acquiring radiotherapy equipment and training health professionals at the National Cancer Institute. Mr Amano noted the IAEA assistance in providing expert advice on the implementation of the national radiotherapy plan within the national cancer control programme.