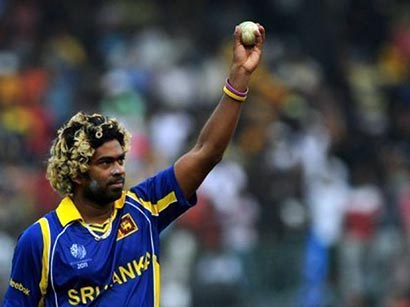 International Cricket Council (ICC), on Friday announced Lasith Malinga as the official event ambassador for the upcoming ICC World T20 to be held in September.

Lasith Malinga has been a key bowler in the Sri Lankan side especially in the shortest format of the game, known for his toe-crushing yorkers. Malinga represents Mumbai Indians in the Indian Premier League.

Sri Lanka will be hosting the ICC World T20 for the first time this September.