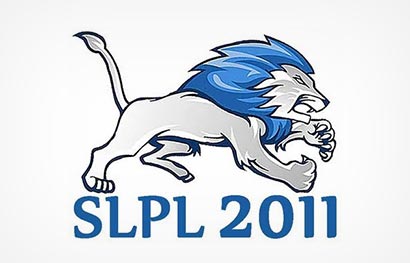 A recording of the conversation had been given to a Sri Lankan media organisation, and SLC on Thursday, August 9. SLC then passed the tape on to the ICC’s Anti-Corruption and Security Unit (ACSU), currently in the country for the SLPL. No local media outlets have as yet reported on any corruption allegations.

“The tape was handed over to an official of the ICC Anti Corruption and Security Unit [ACSU] currently in the country covering [the Sri Lanka Premier League]. Investigations are underway in coordination with the ICC,” the statement said.

“We are unable to give any additional information other than what has been released to the media,” SLC CEO Ajit Jayasekara said. “We are cooperating with the ICC as ACSU conducts the investigation.” (ESPNcricinfo)