If SLPP comes to power, SLFP will be destroyed: Welgama 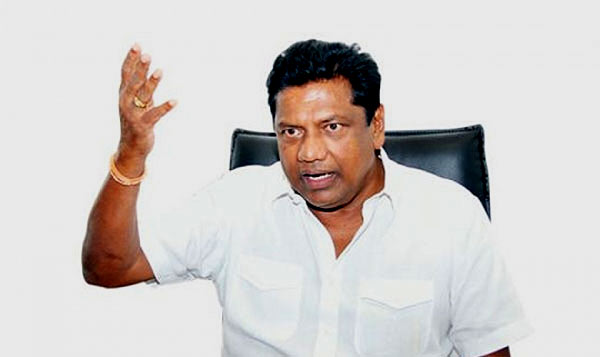 He said it was the utmost duty of the SLFP members to protect the party without it being destroyed, adding that he would neither support Gotabaya Rajapaksa nor Sajith Premadasa.

“The decision to support the SLPP itself is a betrayal of the SLFP,” MP Welgama said.

However, he said the majority of SLFP senior members were of the opinion that they should be neutral.

“Hence, it was not difficult to get the scattered SLFP members under one umbrella,” he said.

“It was important to move forward under the leadership and guidance of former President Chandrika Kumaratunga,” MP Welgama added.

Meanwhile, he said the incident where his house at Kaluwamodara in Aluthgama was burgled was a political attack and added it was an attempt to kill him and threaten him.

1 Response to If SLPP comes to power, SLFP will be destroyed: Welgama

Home » If SLPP comes to power, SLFP will be destroyed: Welgama