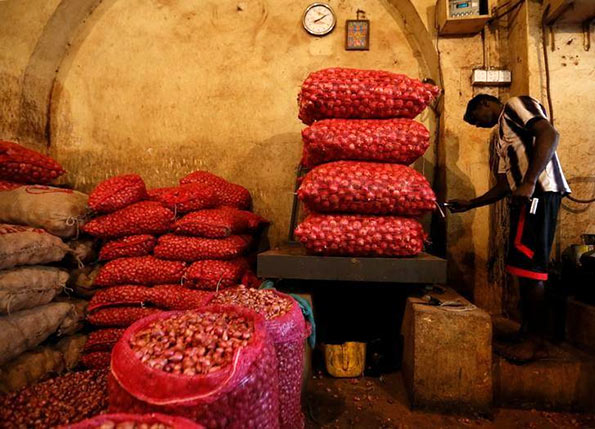 The International Monetary Fund (IMF) on Saturday said Sri Lanka’s macroeconomic and financial conditions have begun to stabilize and the island nation’s performance under its $1.5 billion loan programme is satisfactory.

The global lender, after completing the first review of Sri Lanka’s economic performance, also said inflation has trended down and the balance of payments has improved, though international reserves remain below comfortable levels.

The completion of the review enables the second IMF disbursement of $162.6 million under the loan, bringing the total disbursements to $325.1 million.

“Fiscal performance has been encouraging. The reinstatement of the amendments to the value added tax (VAT) will help boost revenues,” the IMF said in a statement.

“The 2017 budget proposal aims to strengthen government finances through revenue mobilization, while guarding against revenue shortfalls by aligning spending with revenue on a quarterly basis.”

It also said complementary structural reforms in tax administration, public financial management, and the governance and oversight of state-owned enterprises are critical for durable fiscal consolidation.

Budget proposals presented in Sri Lanka last week included revisions to corporate and withholding taxes to boost revenue and cut the 2017 fiscal deficit to 4.6 percent of GDP from this year’s 5.4 percent.

The IMF has set a 4.7 percent budget deficit target next year.

The government also aims to boost its 2017 tax revenue by 27 percent to 1.82 trillion rupees ($12.35 billion) year on year, to meet a commitment given to the IMF in return for the loan.

Parliament last month passed a bill to raise VAT by 4 percent with effect from Nov. 1 in a move to boost government revenues, months after two court rulings delayed the move.

Facing both debt and a balance of payments crisis, Sri Lanka sought IMF loan early this year while expressing its willingness for fiscal reforms with an aim of reducing the budget deficit to 3.5 percent of the GDP in 2020.

Since the IMF approved the loan, the central bank has raised key monetary policy rates by 50 basis points and stopped defending the local rupee currency by selling dollars.